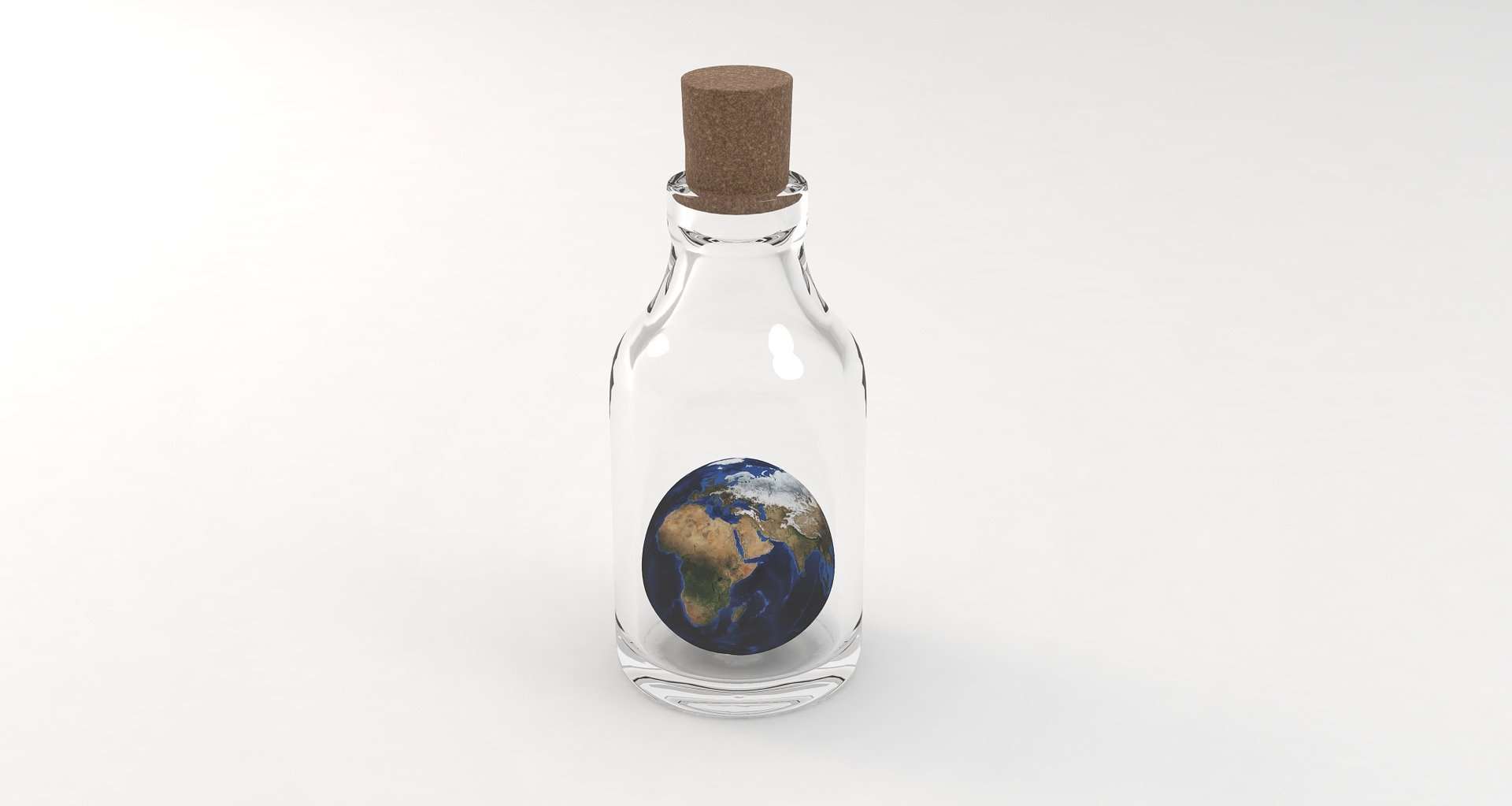 3 Reasons You Should Buy a Lab-Grown Diamond

The popularity of lab-grown diamonds has quickly skyrocketed, and for good reasons.

Yes, it’s true. As you can read much more about in our in-depth article on lab-grown diamonds, the cost of produced diamonds in the lab has significantly fallen in the past years. Now, lab-grown diamonds are at least 30-40% cheaper than their mined counterparts. And even more, if you follow our recommendations and insider tips to buying lab-created diamonds. This means more money in the bank for you or a better and bigger stone for your jewelry.

Reason 2: Lab-grown diamonds are better for the planet

Diamond mining generally has two negative impacts on the planet – the climate and the local environment.

One, it requires a lot of energy to dig huge holes in the ground and extract the raw materials using heavy machinery. But transporting the stones across the globe as part of the diamond trading network also takes its toll and causes unnecessary carbon emissions. This negatively impacts the climate.

Sure, creating diamonds in a laboratory is also an energy-intensive task, but the final costs are assessed to be exponentially higher for mined diamonds. This is because those heavy pieces of machinery are not solar-powered. In fact, on average, mining requires 25 times as much energy to produce 1 carat of diamonds as it does in the laboratory.

Meanwhile, the energy consumed by diamond labs is increasingly based on renewables, and some producers are now entirely powered by clean energy. Pandora is one example of a lab-grown diamond producer committed to manufacturing their diamonds using only renewable energy. Until they get there, they carbon offset their production (learn more in our review of the Pandora Brilliance collection).

Second, diamond mining has significant adverse effects on the local environment. Excavating diamonds from the depth of Earth leaves behind huge holes – many can even be seen from space! Often vegetation is razed, and animal habitats are disturbed. For every carat of mined diamond, an estimated 250 tons of earth is shifted. Apart from the leftover pot-holes, the process also requires heavy blasting and disruption to the Earth’s fragile structure.

In contrast, diamonds created in the laboratory need just 1/7th the amount of water and leave a whopping 6,000% less mineral waste behind, which is properly disposed of and recycled, unlike in most diamond-producing countries.

Diamond mining has a poor track record of leaving conflict, human and workers’ rights violations, political turmoil, and corruption in its wake. Mining also negatively impacts local communities and brings disease, pollution, and corruption to mining areas. In addition, people employed in mining suffer from injuries and other health-related issues.

Diamonds created in a laboratory have none of those issues, and the impact on humans is entirely positive.

The past and present of blood diamonds

Historically, diamond mining has had a significant impact on mining societies and countries cursed by resource endowment. Look no further than the Hollywood depiction by Leonardo DiCaprio (who has since invested in one of the largest diamond laboratories).

The Kimberley Process was established to avoid the most egregious and blatant of diamond trade wrongdoings. However, as reported by media and researchers, the Kimberley Process is not without flaws and has been heavily criticized. For example, you cannot be sure of the origin of the diamond you see in the store unless it’s produced in a lab.

Even if the Kimberley Process did work as intended, it does not cover workers’ rights. In many places around the world, developing countries and, in particular, the poorest members of society are not protected and are often exploited.

Wages are desperately low, and safety is an after-thought. Some estimate that mined diamonds result in one injury for every 1,000 workers annually—lab-grown diamond production results in zero. The disruptive nature of mining dwellings and inflows of migrant workers should also not be understated. HIV/Aids, smuggling, and corruption often follow in minings wake.

Somewhat counter-intuitively, but well-proven by research and data, countries blessed with natural resources often end up worse off. There are a couple of reasons for that.

First, the export of a resource that’s in high demand requires the purchase of local currency. This drives up the cost of that currency, which in turn makes other exports dearer. When one commodity such as diamonds (or gold or oil) makes up a large percentage of the gross domestic product, the exporting country is at risk of becoming uncompetitive in other areas. This hurts industries and production, and particularly for developing countries, it can severely hamper economic and industrial development. This phenomenon was first observed in the Netherlands and is thus referred to as the Dutch Disease.

Closely connected to this, when a country becomes dependent on exporting one or a few resources, investments tend to flow to these industries and away from others, further exacerbating the challenge of industrial development.

Government finances linked to commodity trade are also subject to unpredictable movements in export prices and thus can’t rely on a stable income. This leads to overspending in good years and borrowing in poorer ones.

Lastly, countries with weak political institutions are ripe for corruption. And even when governments manage to avoid the worst of corruption’s disruptive forces, there is a tendency for them to be blinded by their precious exports and quick cash.

Often, governments are distracted and lose sight of other critical developments while pouring funds into paving the way (sometimes literally) for mining companies instead of prioritizing investments that benefit the poor. Historically, foreign companies have owned mining contracts, and local governments have been too weak to negotiate fair mining deals.

If you want to be sure that your diamond purchase is guaranteed conflict-free, doesn’t harm local societies and fragile countries, has a minimal impact on the climate and environment, then we recommend buying lab-grown diamonds. To boot – you save money!

Now that you know why you should buy a lab-grown diamonds, you need to learn how

Fortunately, we’re here to help guide you through the sometimes complicated process.

Save on Lab-Grown Diamonds!

We may earn a small commission when you make a purchase through links on our site at no additional cost to you. We do not accept money for editorial reviews.